Superdry's AW21 Jacket To Own Winter collection out now 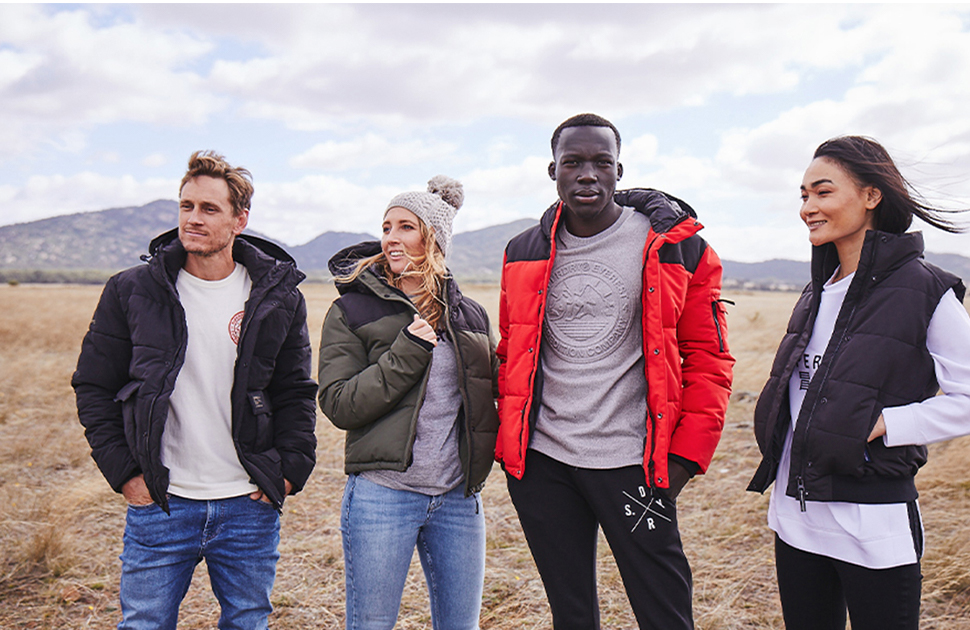 From the slopes to the streets, the streets to the bar, the bar to the mountainside, Superdry’s AW21 ‘The Jacket To Own Winter’ campaign invites Aussies to do the things they could not last winter under lockdowns.  International fashion brand Superdry has returned to its roots in its latest winter campaign, heralding its jacket category as the ultimate wardrobe necessity this season.

Shot against several iconic landmarks across the Victorian state including the twelve apostles and Hopetoun Falls, the campaign encourages Australians to be brave this season and explore.

To drive the campaign home, Superdry has enlisted the help of Australian winter Olympians Nathan Johnstone and Jessica Rich. The world former number one and the current favourite for the women’s snowboarding Olympic gold take up the mantel as the faces of the international fashion giant’s campaign.

“The campaign was a blast.” Says Olympian Nathan Johnstone, “I am thrilled to be working with Superdry this season”.

The jacket campaign heralds new product innovation from the international fashion brand with all jackets from this season forward containing either RDS approved Down fill or containing recycled plastics from upwards of 10 plastics bottles per jacket.

Superdry’s #JacketToOwnWinter campaign launches this week across Australia and New Zealand just as the weather dips.